If you make any scenarios for these routes and would like me to host them then please use the contact page HERE to get details.

Notice about unavailable UKTS items
Some Ken Long items required for a few of these routes have been removed from UKTS including UKTS_31336, UKTS_31406, UKTS_31410, UKTS_31481
These files are no longer available - please contact me and I will send them to you 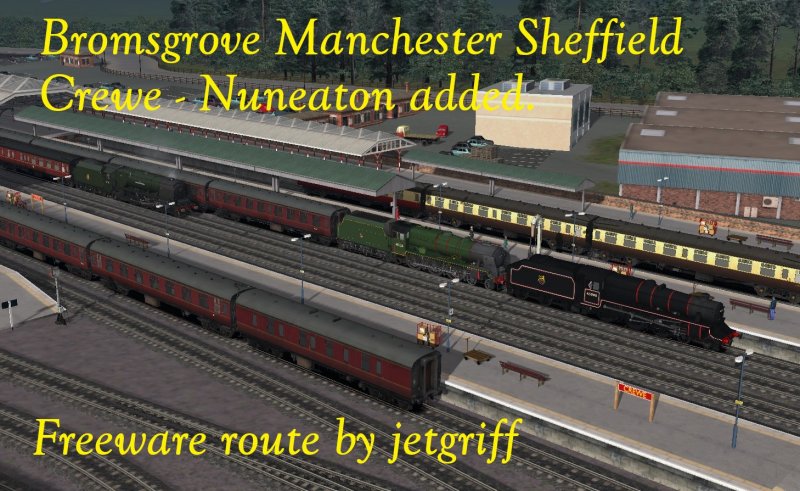 Because of the size of this route you will be taken to my Google Drive page to Download
"This is my Derby Manchester Sheffield Route updated and the WCML from Crewe to Nuneaton and Lichfield - Wichnor Jct Added, lots more modifications. including LNWR from Monument Lane to Witton through New Street. Going away a bit from my freeware you do need the DTG Duchess class, WCML steam no good without. You can swop it for what you do have.
.. PS 1950's era. Route Starts at Bromsgrove goes through B'ham to Derby and on to Manchester via Ambergate and Peak Line or Dore and Totley, or from Ambergate goes on to Sheffield. The WCML I recently added from Crewe to Nuneaton. One scenario runs from Crewe via Tamworth Low / High Level to Ambergate then Peak line via Matlock to Chinley and then onto Sheffield. It's a huge route and taken me 15 years to complete. AND it's all free." 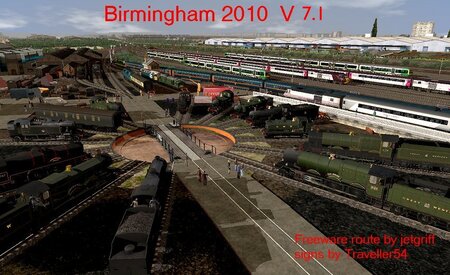 ​Birmingham 2010 7.1 basically the same as 7 but I have doubled the Redditch Branch as has been done last year 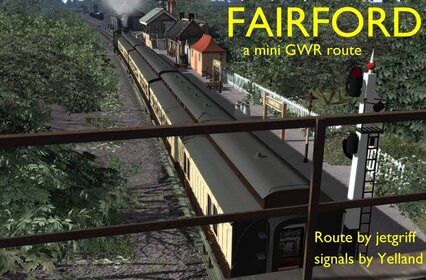 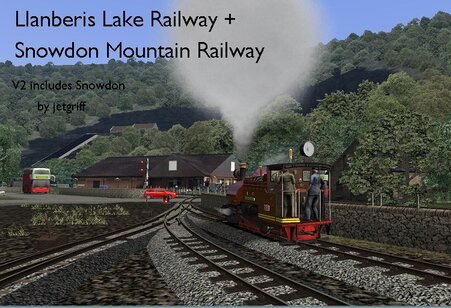 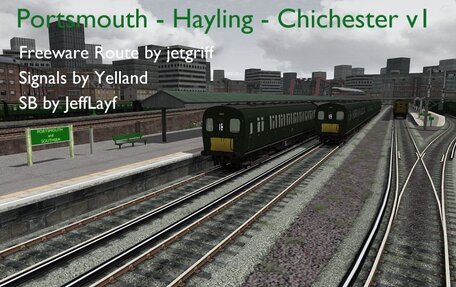 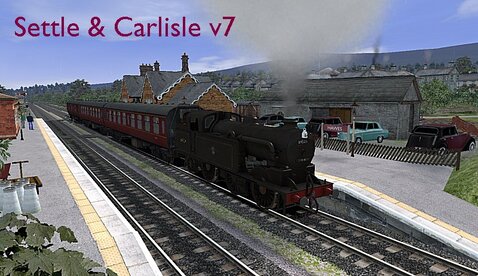 Settle & Carlisle 1950/60's
Everyone knows the Settle and Carlisle! 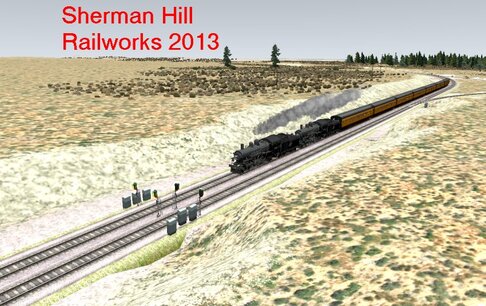 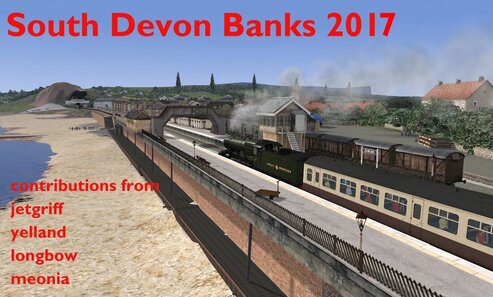 I have redone my SDB route with modifies track at Dawlish and Exeter.
Great Western Railway or British Railway eras.
One of my first routes so do not expect the quality of scenery as modern routes but has the ability to play on low performance PC's.
Lot of stuff (Assets) are old so be best to run through RW Tools to see if you have the files...
Slant rail fence and telegraph pole string included with permission of Sly, (Victory Works) many thanks.